It is the optimism that keeps life ever moving forward. The genesis of this institution is not an exception.

It was during the school days of our Founder & Founding Chairman Late Mr. R. B. Jha, that the seed of creating such an institution germinated in his mind while walking down to Lee Academy, Forbesagnj from Bathnaha with his friend Mr. Upendra Mishra, now our Vice Chairman & a renowned advocate.
"Oh that", he thought. "Would there be a school for us near here, we wouldn't be walking such a long distance."

The seed laid dormant till the field was properly ploughed and the spring came. Mr. Jha. had joined Sainik School, Ranchi, as Fine Arts Teacher where he met a visionary like himself, Late Col. P. S. Satsangi (Principal), & later Chairman C.S.K.M., Satbari, who took Mr. Jha & his team to Gurgaon & PUSA.

Upon acquiring adequate experience & expertise, he came back to realize his dream of establishing an institution that imparts education through modern pedagogical & technological methods to the children of Forbesganj & surrounding villages, rich & poor alike. He was so moved by the Educational & Social marginalization of the young generation of this Flood ravaged Koshi Zone that he persuaded Mr. Upendra Mishra and others & catalyzed the Foundation of the institution.

It was 2nd February 1989, when Mithila Public School was born in the lush green fields of Bhadreshwar, Forbesagnj, based on Sainik School Pattern 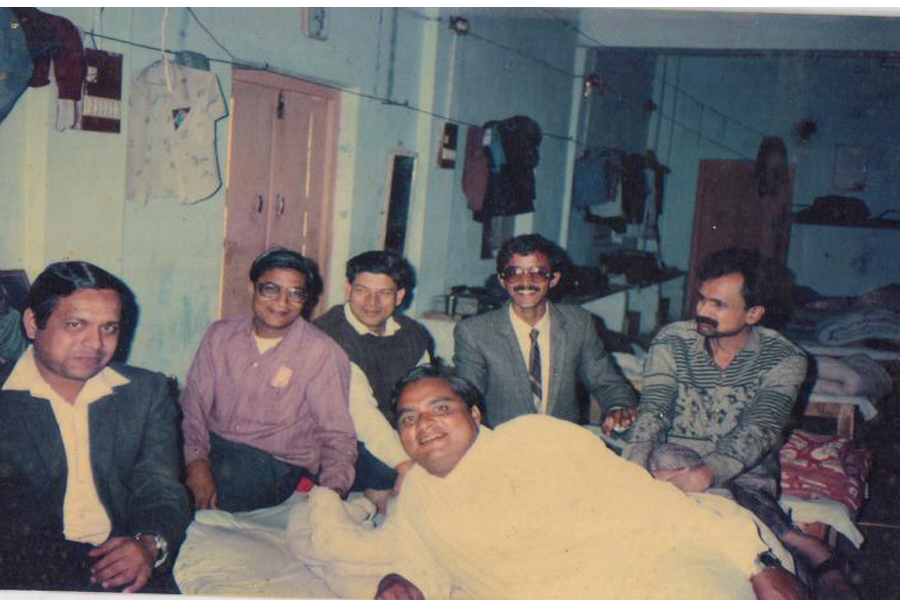 Founders of Mithila Public School in 1991 share a joke after a hard day’s work. 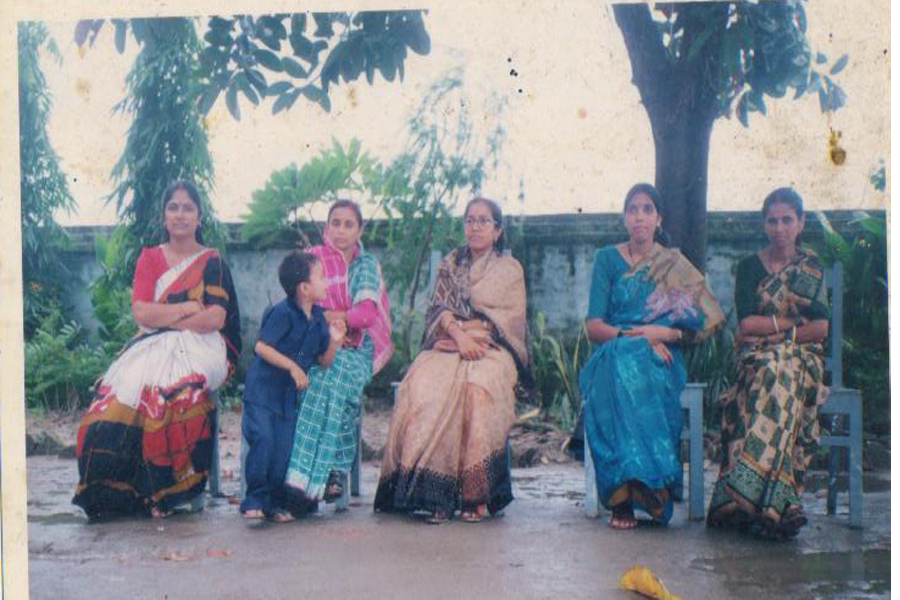 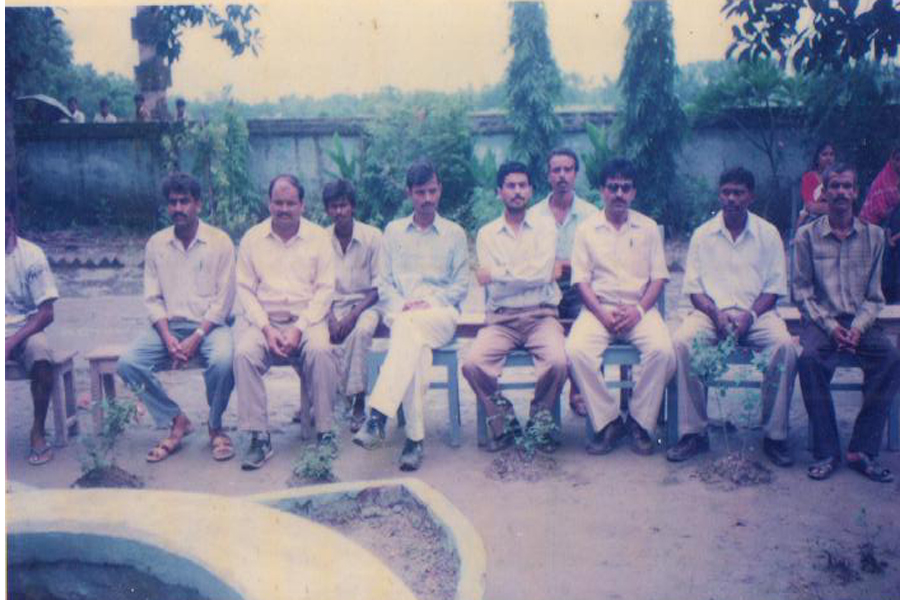 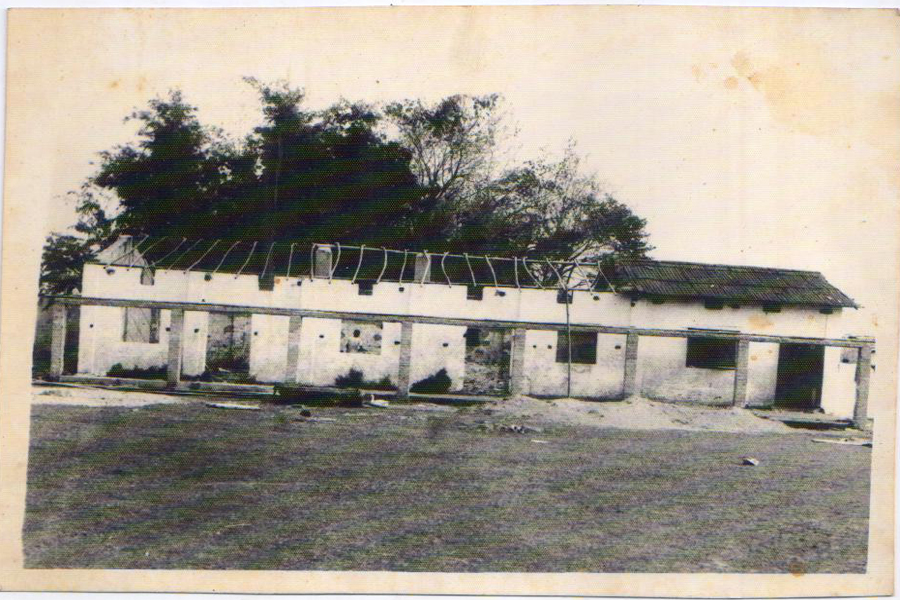 A storm blows away the roof of a block of classroom. 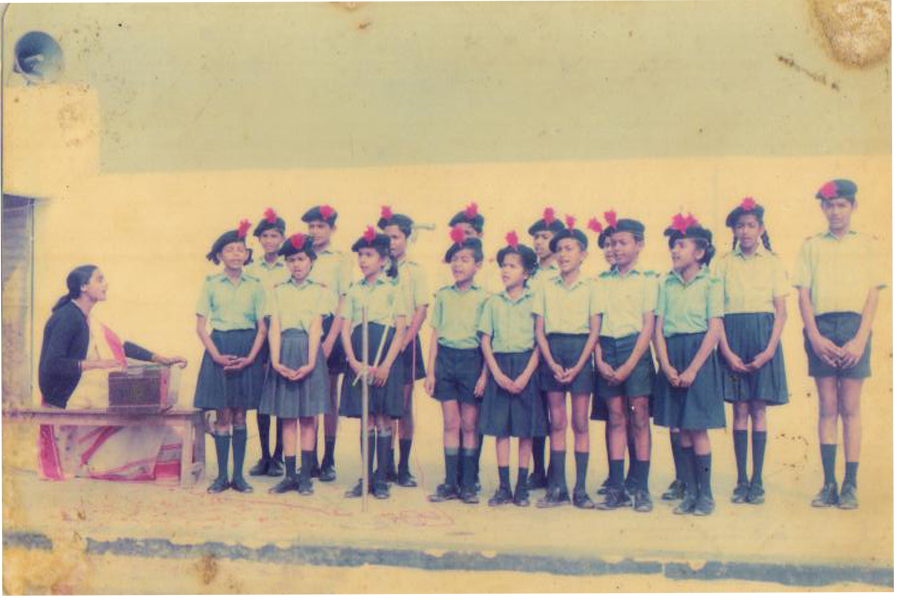 Students singing the National Anthem during the Republic Day celebration in 1989. 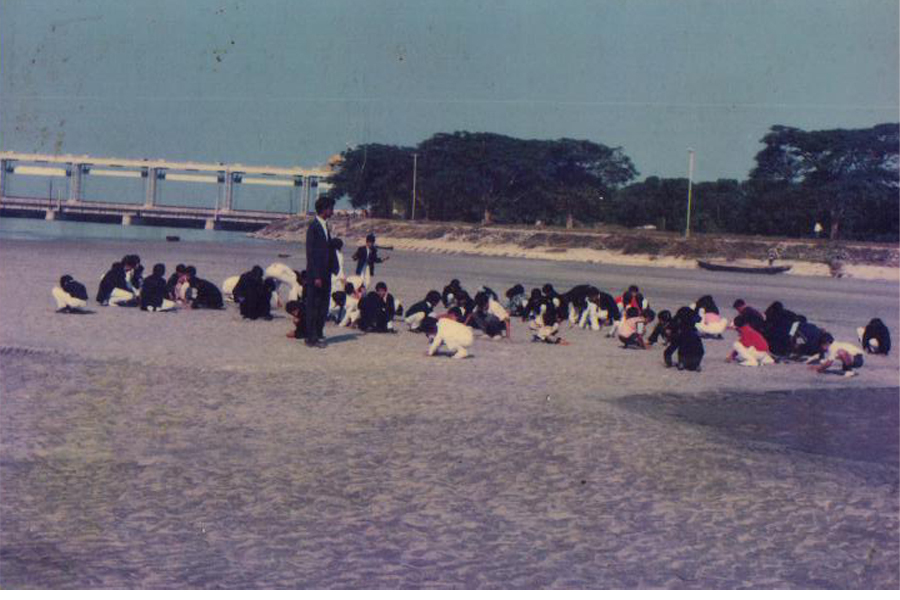 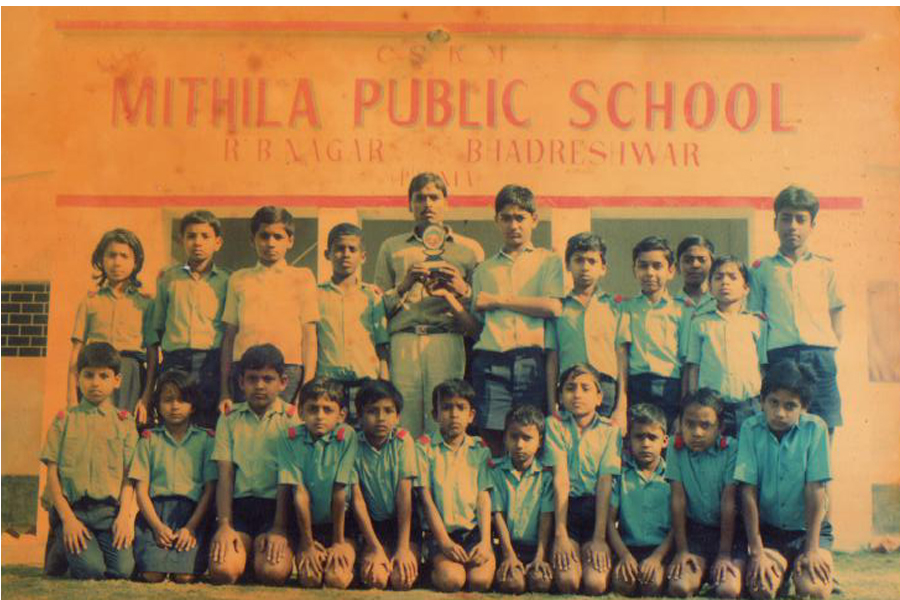 The Cock House with the Trophy in 1990. Mr O.P.Poddar with his winning house members. 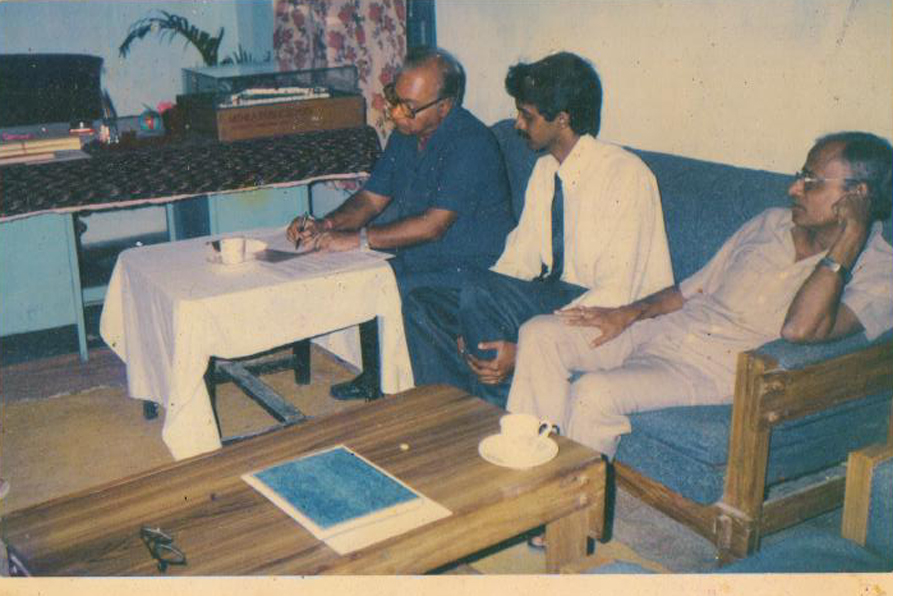 Hon’ble Chairman receiving award in the field of education.